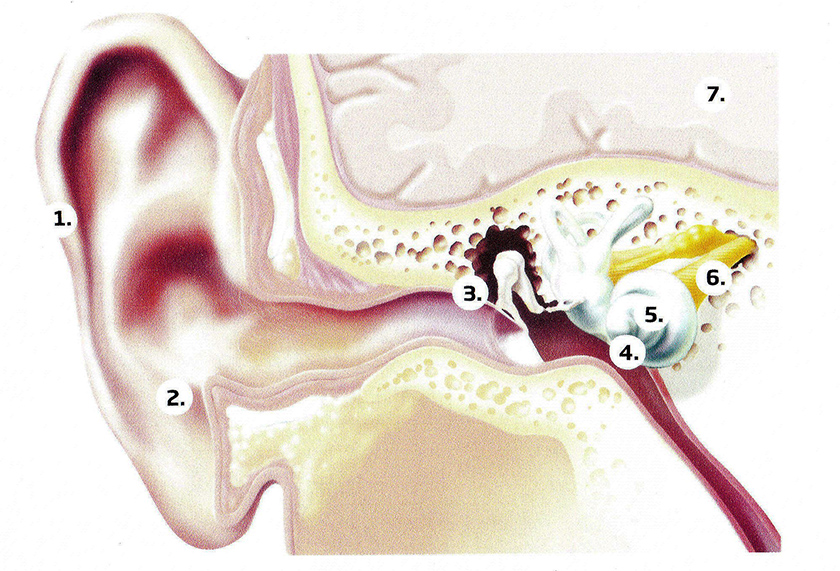 When sound waves enter the subways of the ear they follow what appears to be a long and arduous path. However, each of the “sub-stations” along this pathway (from #1 to #7) has a precise function:

Ask us about this service as part of your overall hearing wellness program. 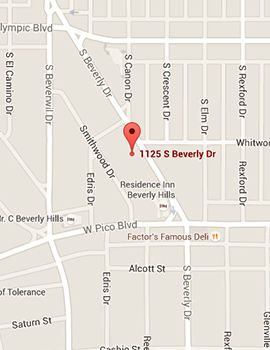 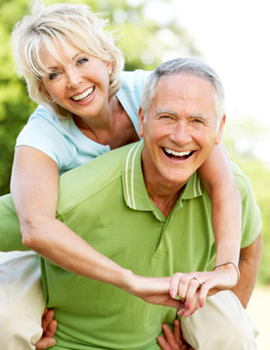 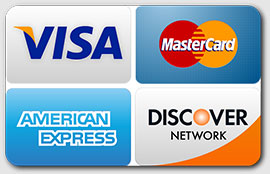